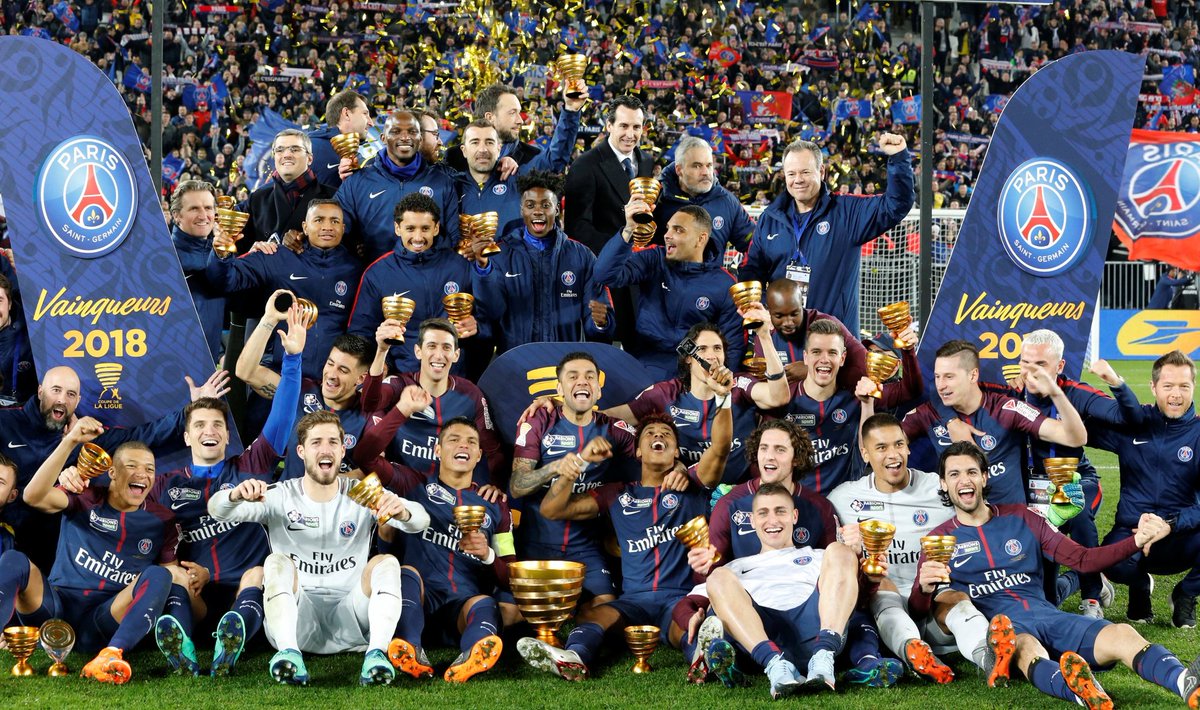 Aston Villa manager Dean Smith is a longtime admirer of Sanson and had been monitoring the player since last season. The boss wanted to make a move for the player last summer but eventually moved against the idea after Marseille were demanding a fee that he considered too high. END_OF_DOCUMENT_TOKEN_TO_BE_REPLACED