Aston Villa manager Steven Gerrard is a man under serious pressure ahead of the visit of defending champions Manchester City in the Premier League this weekend. Gerrard and his Villa players will play hosts to the Premier League champions on Saturday with the hope of putting an end to a poor run of three straight league defeats. Manchester City are the overwhelming favourites ahead of the game as Villa are at risk of losing four games in a row. 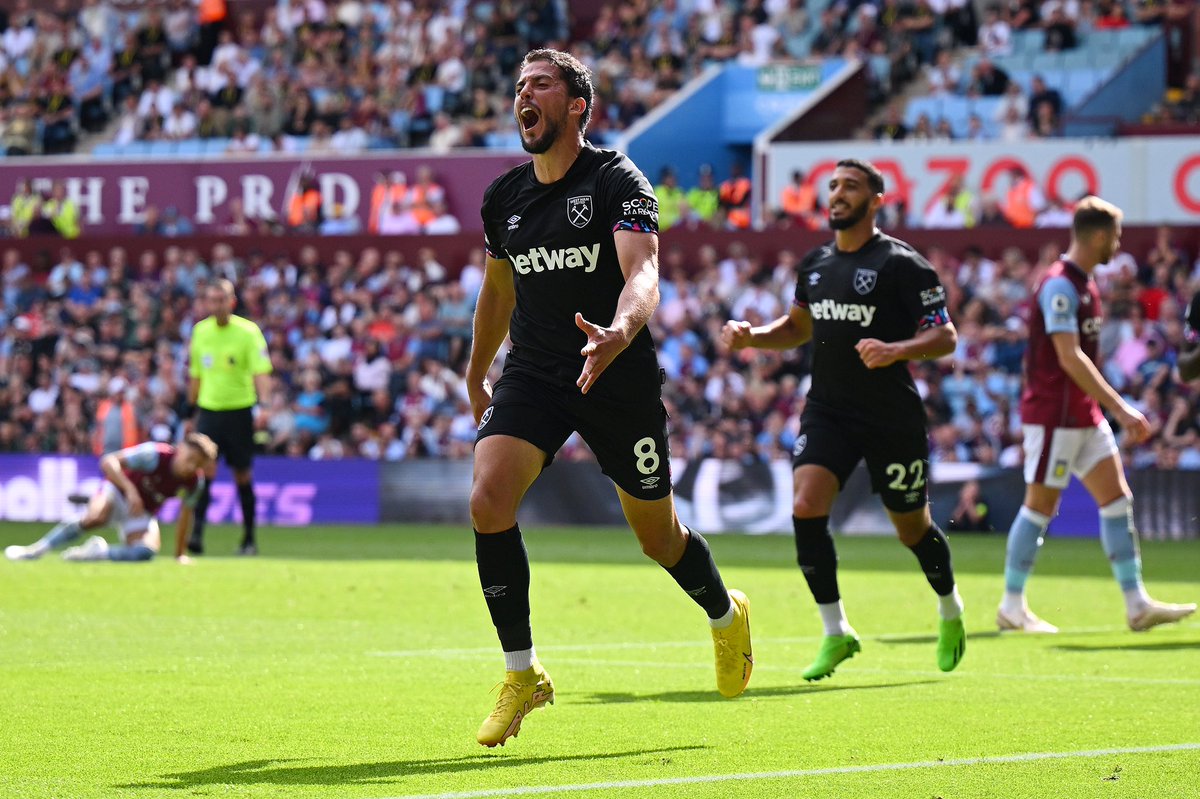 Manchester City start the weekend in second place on the Premier League log and an away win over Aston Villa will take them to the top of the table on Saturday ahead of the game between Manchester United and leaders Arsenal on Sunday.

Aston Villa began the latest Premier League campaign with a 2-0 defeat at the hands of newly promoted outfit Bournemouth. Colombian midfielder Jefferson Lerma and Irish striker Kiefer Moore were on target for the Cherries.Villa bounced back trom the poor defeat to Bournemouth with the 2-1 win at home to Merseyside club Everton with the duo of Danny Ings and substitute Emiliano Buendia on target for the former European champions, while Lucas Digne (own goal) scored the lone Everton goal.

Since the slim victory over Everton at Villa Park last month, Aston Villa have lost to the London trio of Crystal Palace, West Ham United and Arsenal. They were beaten 3-1 at Palace with Ivorian star WilfriedZaha on target for the home team twice, while Frenchman Jean-Philippe Mateta also scored for Palace. Villa had scored the first goal of the Palace game through England international Ollie Watkins.

Aston Villa then lost 1-0 to West Ham United at home after the Palace game with Spanish star Pablo Fornals scoring the all-important goal. The 2-1 defeat at Arsenal made it three league defeats.